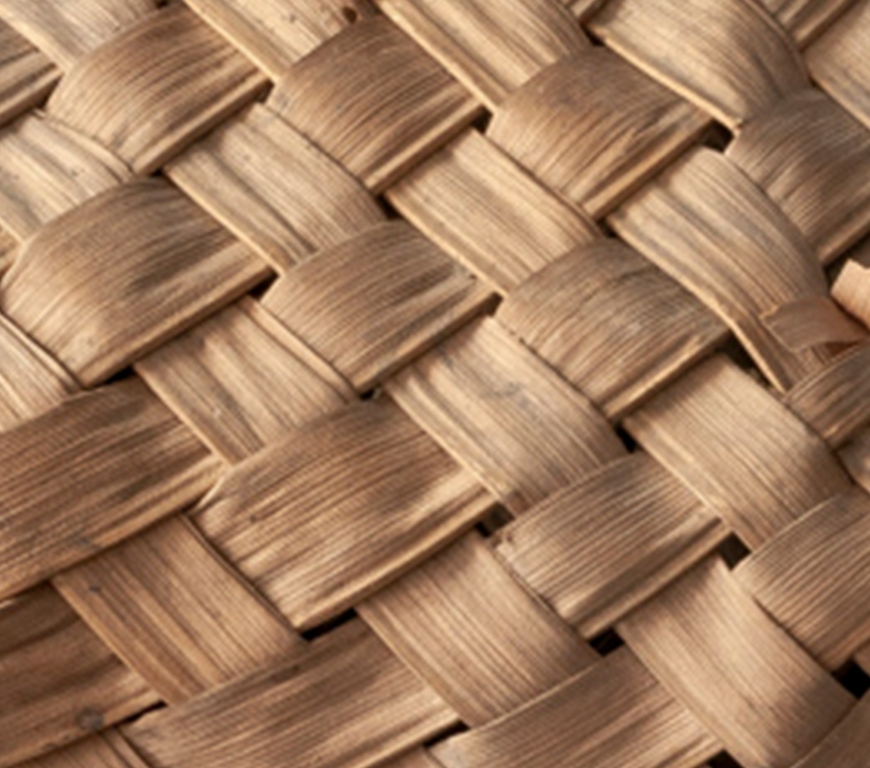 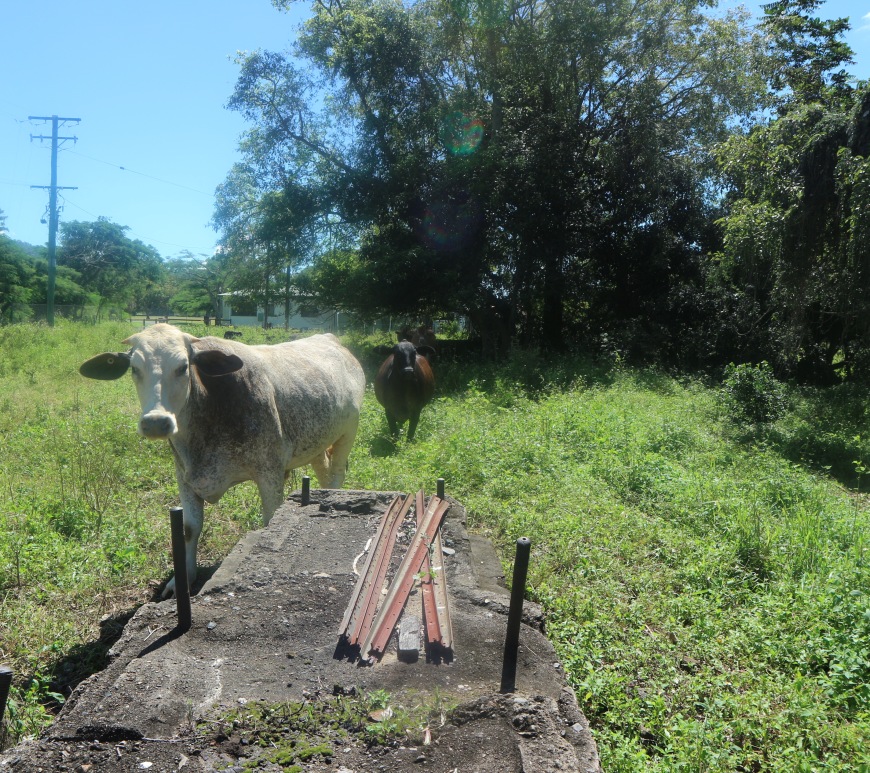 by Dr James Flexner, Senior Lecturer in Historical Archaeology and Heritage, University of Sydney and research Leader on the Australian Research Council-funded project Archaeology, Collections and Australian South Sea Islander Lived Identities. Archaeology is an important tool for understanding Australia’s ‘hidden histories’. Australian South Sea Islanders wrote little about themselves, but traces of their history abound in Queensland’s landscapes and collections. When most people think of … END_OF_DOCUMENT_TOKEN_TO_BE_REPLACED 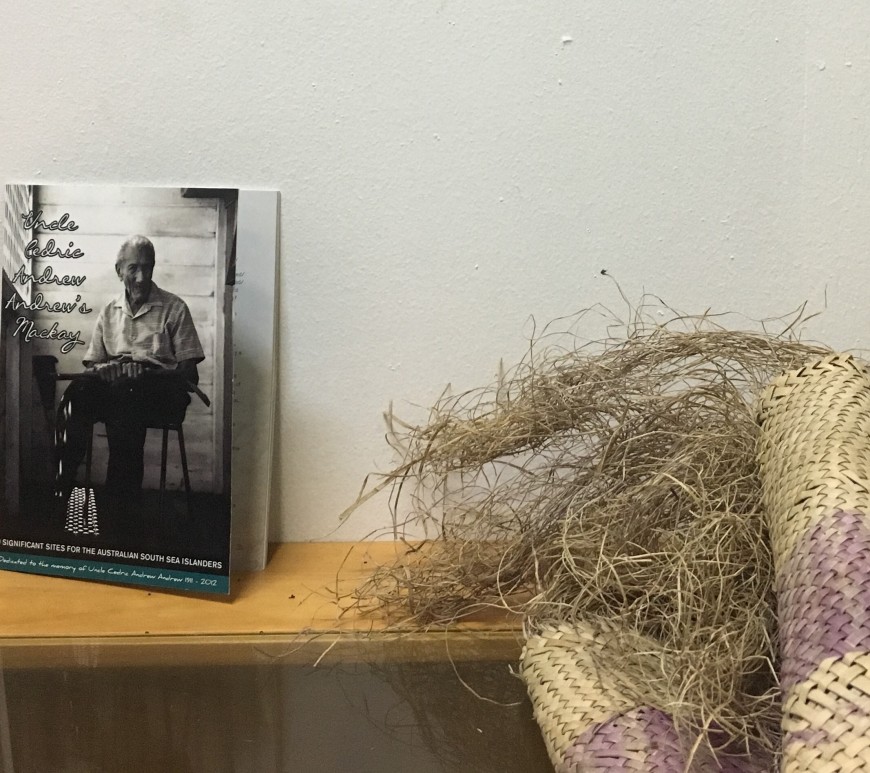 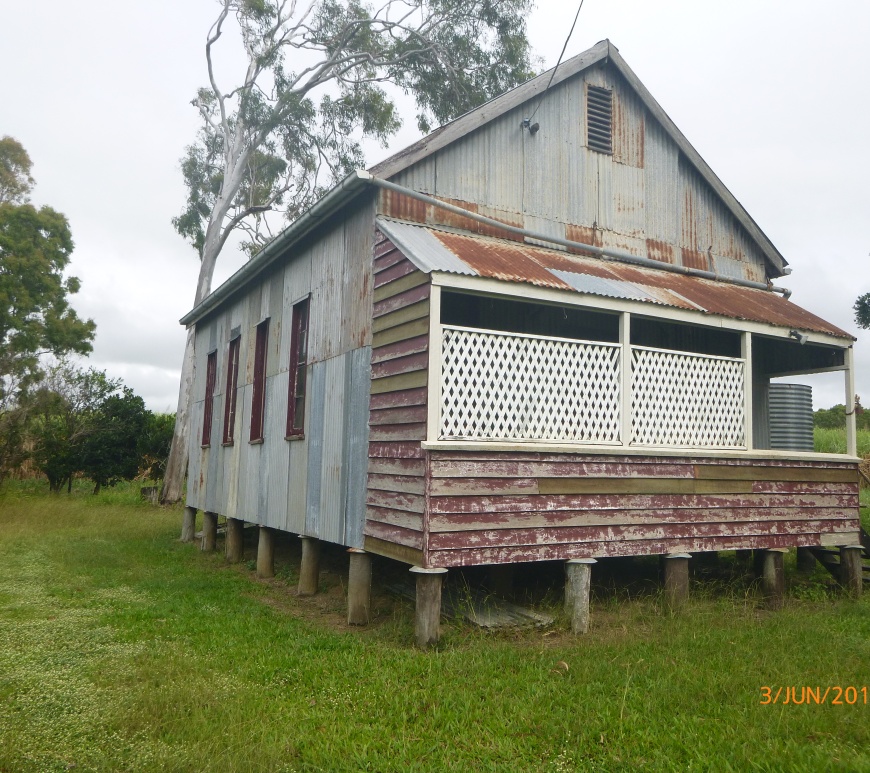 Dr Geraldine Mate, Principal Curator – History, Industry and Technology, Queensland Museum Network When you visit somewhere with a person who has lived there all their life, it gives you a very different understanding of that place and why it’s important to those who live there. At the moment, Queensland Museum staff are part of an amazing project that does just that. Since 2016, Queensland … END_OF_DOCUMENT_TOKEN_TO_BE_REPLACED 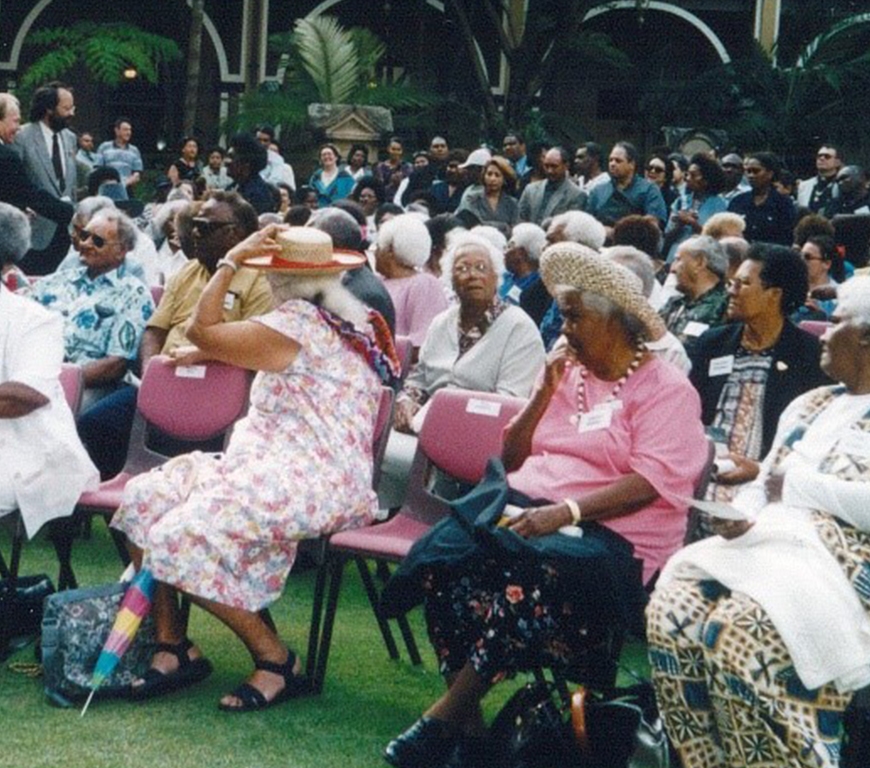 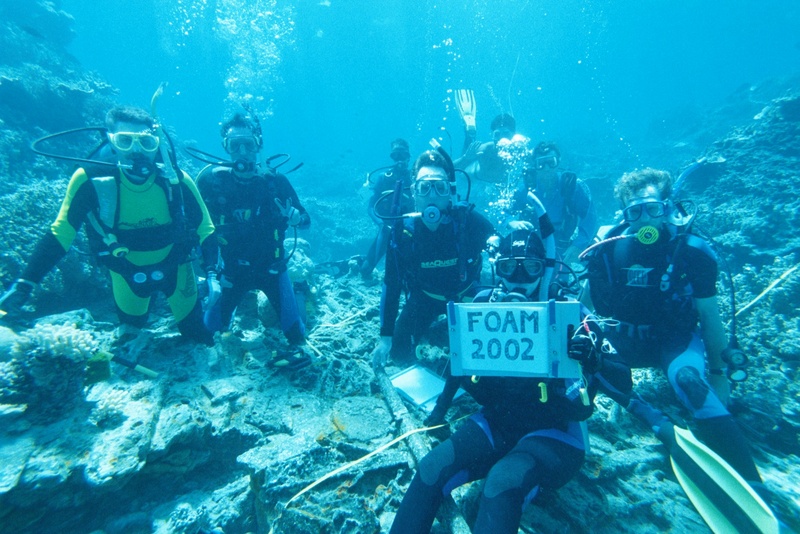 The wreck of the Foam provides amazing archaeological insights into the conduct of the Queensland labour trade, the process by which it operated and the effect of contact, trade and exchange between different cultures.   The Foam has the unique status of being the only known wreck on the Great Barrier Reef of a Queensland labour vessel that was actively engaged in the labour trade at the time of its demise.   Thus, the Foam, together with its wreck site, has provided archaeological insights into life on board a labour vessel, both for the returning Islanders and the European crew, at a specific time in the Queensland labour trade.
END_OF_DOCUMENT_TOKEN_TO_BE_REPLACED