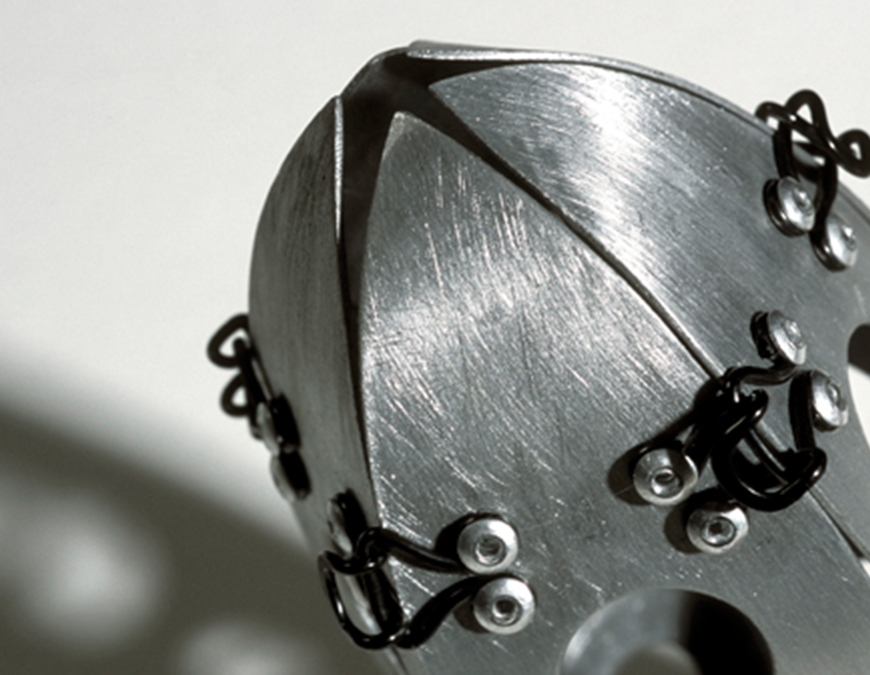 Biological science can inspire artists, not only with form but also display style. END_OF_DOCUMENT_TOKEN_TO_BE_REPLACED

Begram is the site of one of the most exciting archaeological discoveries in Central Asia in the 20th century. In 1937 and 1939 a large number of objects were found in two sealed-up rooms. The objects are from the 1st century AD and are believed to have been untouched until their discovery many centuries later.