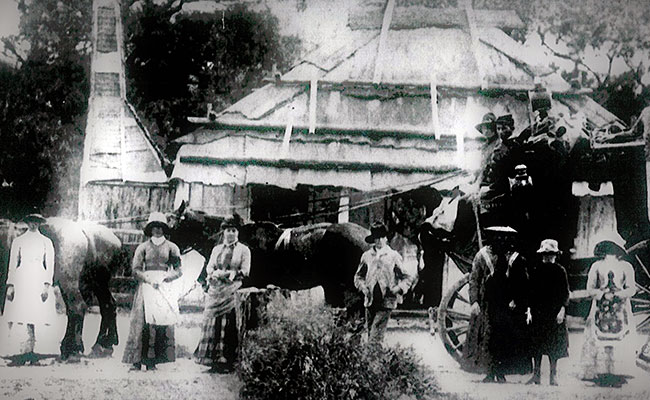 “Who will forget the meal served at Loder’s mail change? Roasted goat, prickly jam and jelly, splendid home-made bread, to say nothing of the hot scones and ‘nanny’s butter’, which made up a real ‘rich’ meal, and one that cheered the heart of the traveller for the next stage of the journey.”

– William Lees, on the Loders of Waldegrove change station near Surat QLD, 1916.

Cobb & Co coach drivers like Whistling Tom Elms, Flash Harry Bruce and Let ‘Er Go Gallagher were almost legendary in their lifetime, but for every coach driver there was a host of other workers keeping Cobb & Co’s coaches and horses on the roads. Grooms at stables and bush change stations harnessed, watered and fed the horses and cleaned the yards. The cooks not only fed the passengers, they grew the vegetables, fed the chickens and collected the eggs, milked the cow or goat, separated the cream and churned the butter. The cook might have even shot the wallaby or cockatoos in the stew.

Couples like Mr and Mrs Loder at Waldegrove ran the horse change between them. If there were no men around the women got on and did everything regardless. Mrs Fox and her four daughters ran the changing station at Boonoo Boonoo, on the Warwick to Tenterfield route. Women publicans and their families ran many of the country hotels where Cobb & Co’s parched and weary passengers stayed overnight. Their hotels acted as booking agents for Cobb & Co as well. Women filled vital roles in Cobb & Co’s day-to-day operations ‘on the ground’.

END_OF_DOCUMENT_TOKEN_TO_BE_REPLACED

Today is International Women’s Day and we’re highlighting some of our favourite females in Australian history, shared through the lens of the incredible women who are part of the Queensland Museum Network team. Our collections are full of amazing stories and we’re thrilled to be able to share them with you to celebrate this special day.  Jennifer Wilson, Senior Curator, Transport Energy and Science Favourite … END_OF_DOCUMENT_TOKEN_TO_BE_REPLACED 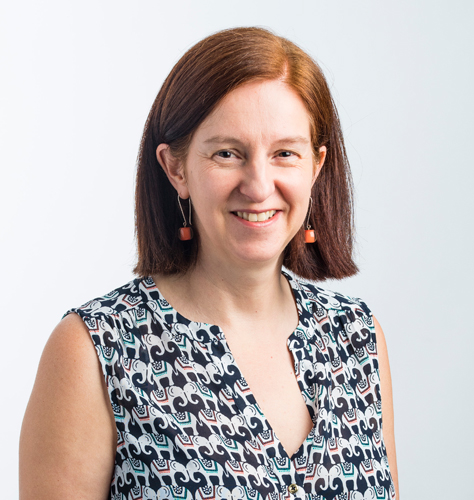 Happy International Women’s Day! In the lead up to 8 March 2015,  Queensland Science have been busy celebrating International Women’s Day by shining the spotlight on women in science on their Facebook & Twitter pages and via the #womeninscience & #makeithappen hashtags. During the week a number of Queensland Museum scientists put their hand up to provide an insight into what inspired them to pursue a career in science and offer a few words of encouragement for all the young women and girls out there enthusiastic about science.
END_OF_DOCUMENT_TOKEN_TO_BE_REPLACED